Bill Reeve joined Transport Scotland to establish its new rail team, following the devolution of rail powers to the Scottish Parliament in 2005. Bill has worked in a number of roles in Transport Scotland, and is now Director of Rail. Bill also leads their work introducing integrated smart ticketing across all public transport modes in Scotland.

Bill has more than thirty years of experience of the passenger and freight transport industry, working in British Rail, the privatised rail industry, and as Director of Project Sponsorship at the Strategic Rail Authority prior to joining Transport Scotland.

Bill is a Fellow of the Institution of Mechanical Engineers and recently served as Chairman of its Railway Division. 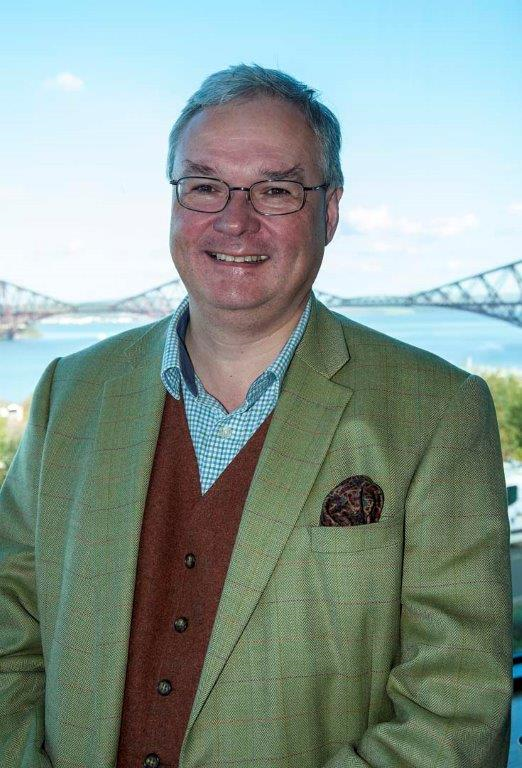