David Horne has been Managing Director of LNER since its inception in June 2018.

He has held senior positions with several train operating companies including as Managing Director of East Midlands Trains from 2011 to 2015, and Virgin Trains East Coast from 2015 to 2018.  In his time at East Midlands Trains, he was responsible for delivering the UK's most punctual long distance services over a five year period and under his leadership the company won Passenger Operator of the Year in 2014.

David leads the Executive Team at LNER to transform train services on the East Coast route through the introduction of the fleet of brand-new Azuma trains and working in partnership with Network Rail to deliver an infrastructure programme valued at £1.2bn.

David grew up in Cornwall where he started his railway career before studying transport management at Aston University. He now lives in Nottinghamshire with his wife and their two children. 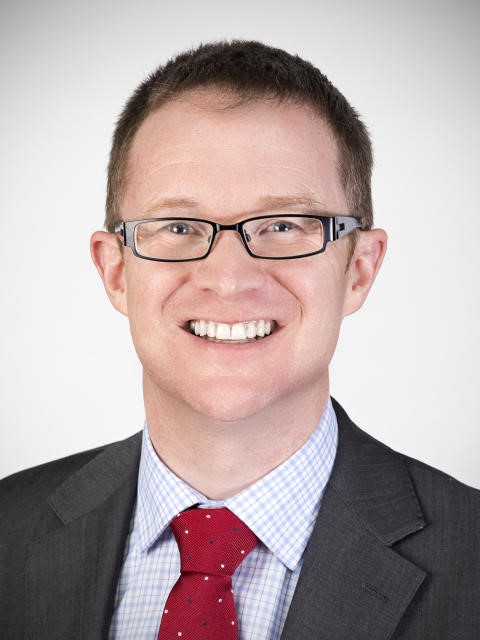