Johnny joined RSSB in May 2018 as Chief Operating Officer. He is responsible for the delivery elements of the organisation namely; standards, system safety and health, R&D, Sustainable Development and the Business Management office. He was formally the Deputy Chief Inspector of Railways and Deputy Director Railway Safety at the Office of Rail and Road having joined the rail industry in October 2015. At ORR he had responsibility for health and safety regulation of the mainline rail network, all operating companies (both train and freight), light rail, metros (including TfL) and heritage.

Before joining rail, he served for 34 years in the British Army as an infantry soldier, undertaking operational tours in Northern Ireland, Southern Arabia, the Balkans and Iraq. In his final appointment as Chief Environmental and Safety officer for the army he was responsible to the head of the army for all health and safety matters, and environmental protection.

Johnny has an MBA from the Open University, a MSc in Design of Information Systems from Cranfield University and is a Graduate IOSH. He was appointed OBE in the Queen’s Birthday Honours in 2005. 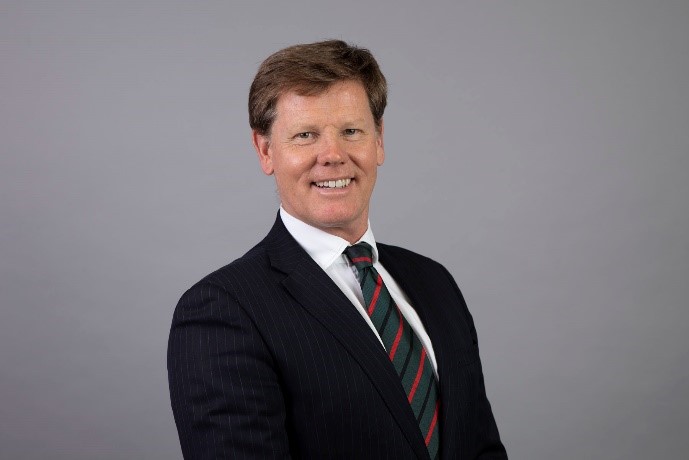