Rob holds a civil engineering degree from Leeds University & an MBA from Aston Business School, where he now Chairs the Advisory Board. He has spent over 30 years in the rail industry in the UK, Australia and Hong Kong, initially involved in the delivery of major infrastructure projects but more recently leading businesses in and beyond the rail sector.

In recent years having set up the London Overground operation (which delivered a 400% increase in patronage over its first 4 years of operation), he became the Managing Director of Chiltern Railways; opening a new route to Oxford and overseeing the record growth of the business on the back of it delivering the UK’s highest punctuality and achieving its highest ever customer satisfaction ratings.

In 2016, Rob was appointed as a non-Executive Director on the Network Rail Board and is also a co-founder of Snap Travel Technology; a fast growing on-demand platform for inter urban coach travel.

In 2017 he was appointed Chairman of the East West Railway Company, an arm’s length body of government, established to finance, construct and operate a new railway between Oxford and Cambridge.

He is married with 4 children and is the founder of Life Trust which is helping to provide water and sanitation to rural communities in East Africa. 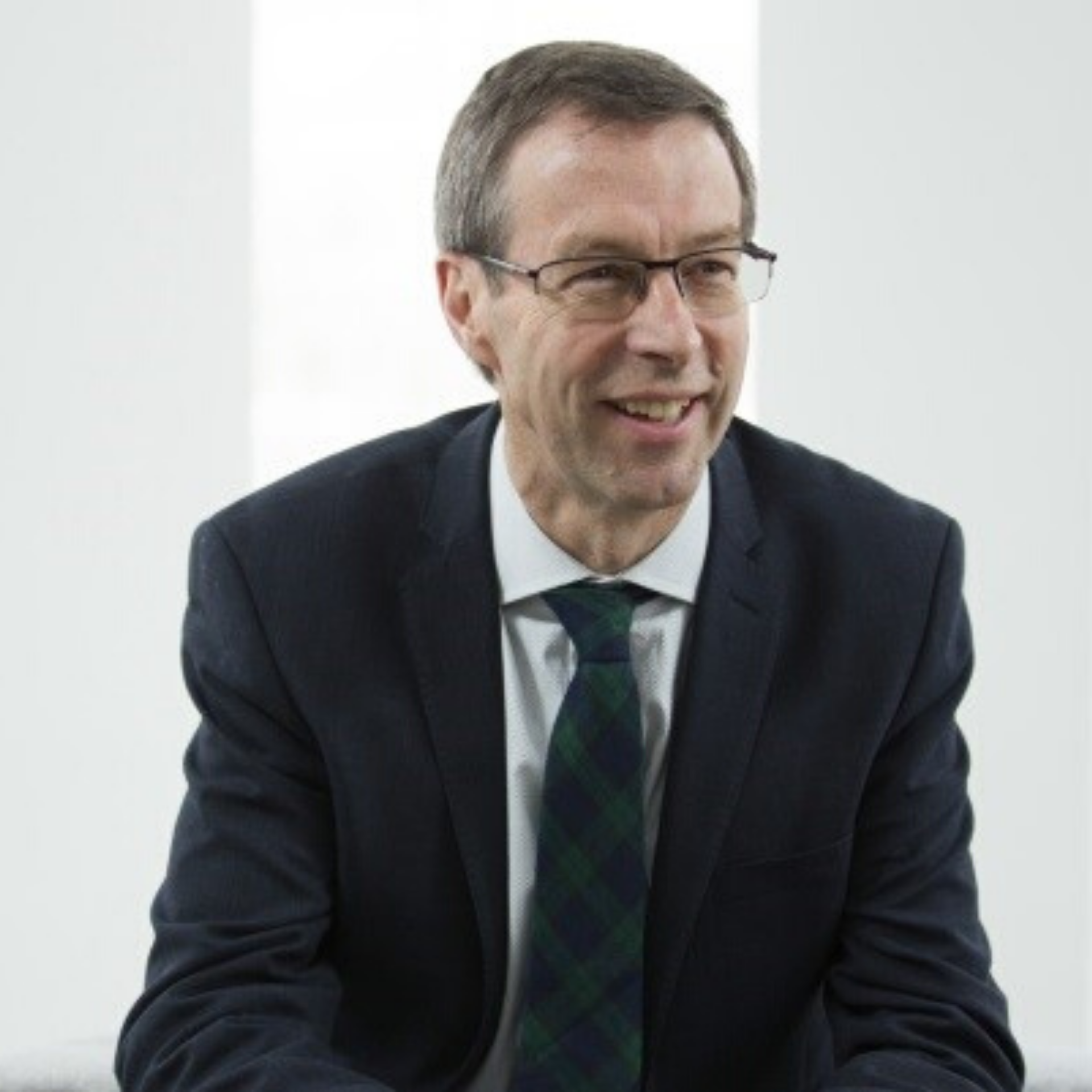