Tim Shoveller is Managing Director of Network Rail’s North West and Central Region. He started this role in June 2019 after moving from Stagecoach, where he was MD of the rail division.

Previously, as MD of South West Trains, Tim led the development of the Alliance working with Network Rail. Earlier in his career, Tim was MD at East Midlands Trains from the start of the franchise in 2007.

He joined Stagecoach from Virgin Trains where, as Business Development Director and previously Operations Director, he played a key role in the success of Virgin West Coast. Earlier career highlights included roles as Operations Director at Midland Mainline, Wessex Trains and senior positions at Eurostar.

Tim has 30 years’ experience in the rail industry, initially joining British Rail as a Guard at Guildford.

He is also a Fellow and Board member of the Institution of Railway Operators and is passionate about developing people and skills within the industry. He is Chairman of the Railway Benefit Fund charity, which supports current and former employees and their families. 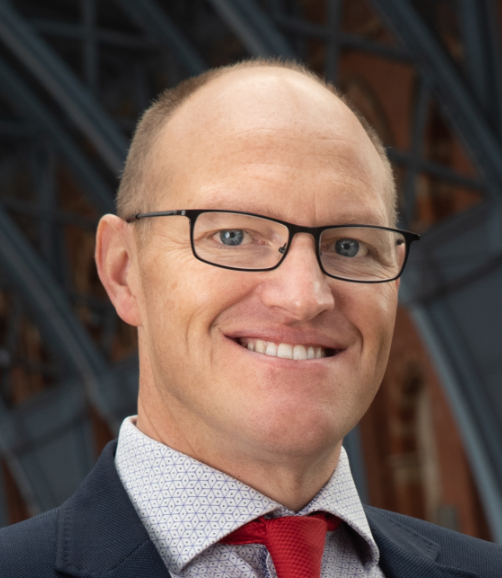