Sir Peter Hendy has been the Chair of Network Rail since July 2015, and Chair of the London Legacy Development Corporation since July 2017. Sir Peter was previously Commissioner of Transport for London (TfL) since 2006, having served since 2001 as TfL's Managing Director of Surface Transport. He led, and played a key role in preparing for, the successful operation of London's transport for the 2012 Olympic and Paralympic Games. He was formerly Deputy Director UK Bus for FirstGroup and previously Managing Director of CentreWest London Buses. He started his transport career in 1975 as a London Transport graduate trainee. Sir Peter was President of the International Public Transport Association (UITP) from 2013 to 2015. He is the International President of the Chartered Institute of Logistics and Transport for 2019, a fellow of the Chartered Institute of Highways and Transport and a fellow of the Institute of Civil Engineers. He supports the Railway Children and London Poppy Day Charities, is a trustee of London’s Transport Museum and of the Science Museum Group. He holds honorary doctorates from the City University, the University of Leeds, the University of Bath and Queen Mary University London. He was knighted in the 2013 New Year's Honours List, having been made CBE in 2006. 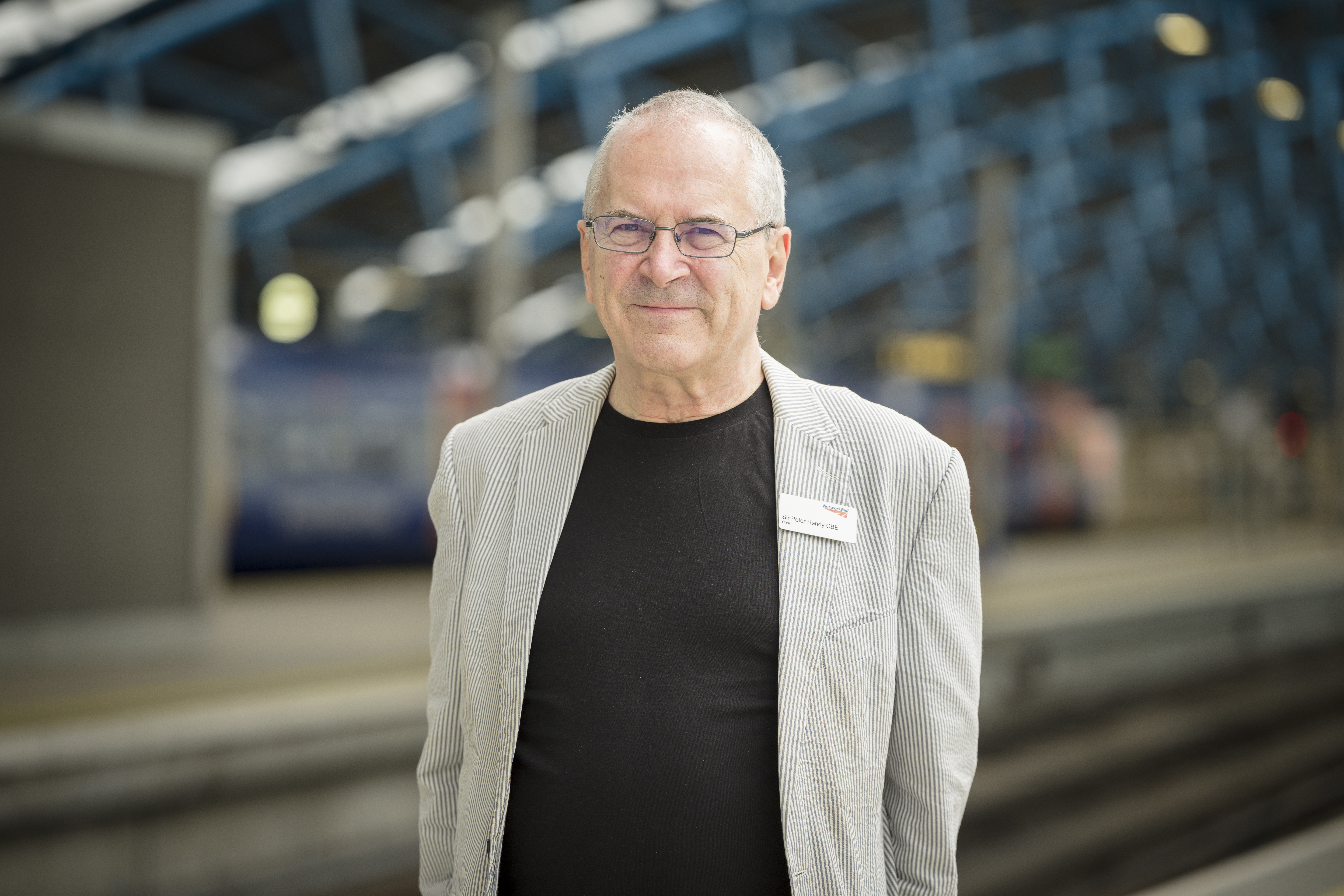